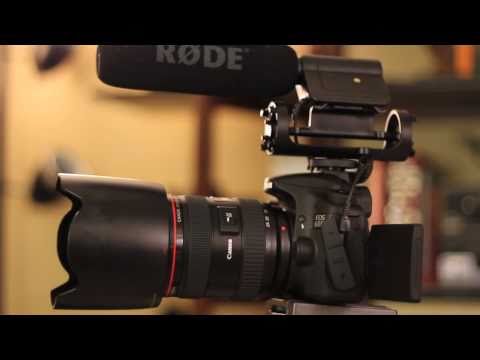 Hover on image to enlarge

Our online store sells clothes, shoes and other industrial goods from leading brands...

 SMS notificationYou receive SMS messages about each stage of your order.

 Return and exchange - no problemYou can return the items purchased within 14 days. The goods must be in normal condition and have all the factory packages.

 Different payment methodsPay orders in convenient ways: cash to the courier, by bank transfer on the receipt of the bank or by credit card right at the time of the order.

 Best priceWe are proud of our prices, hundreds of customers check them every day, which give a choice to our online store!

With the new EOS 60D DSLR, Canon gives the photo enthusiast a powerful tool fostering creativity, with better image quality, more advanced features and automatic and in-camera technologies for ease-of-use. It features an improved APS-C sized 18.0-megapixel CMOS sensor for tremendous images, a new DIGIC 4 Image Processor for finer detail and excellent color reproduction, and improved ISO capabilities from 100-6400 (expandable to 12800) for uncompromised shooting even in the dimmest situations. The new Multi-control Dial enables users to conveniently operate menus and enter settings with a simple touch.

Shipping & Delivery :
Delivered based on our terms of shipping and Delivery , For Near customer you may get your product after order with 1 to 2 hours, But other customer may receive after 27 hours based on the location filled in shipping address.
Tags
Video gallery

Similar products
GET CONNECTED
MY ACCOUNT
ABOUT VUKABODA
CONTACTS NOW
© 2016-2021 Vukaboda.  All Right Reserved - Terms of Use| Find More About Us